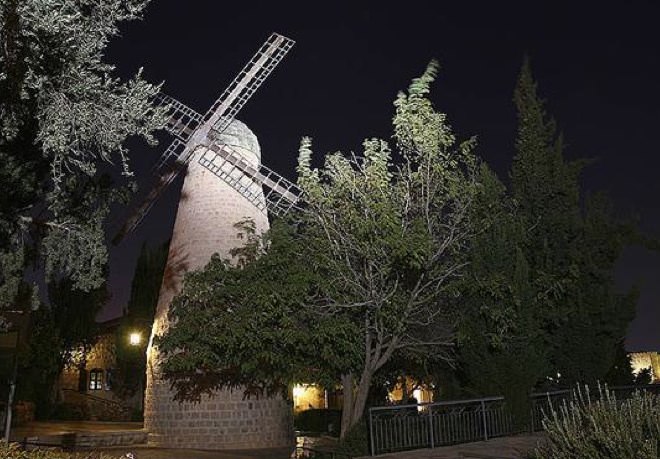 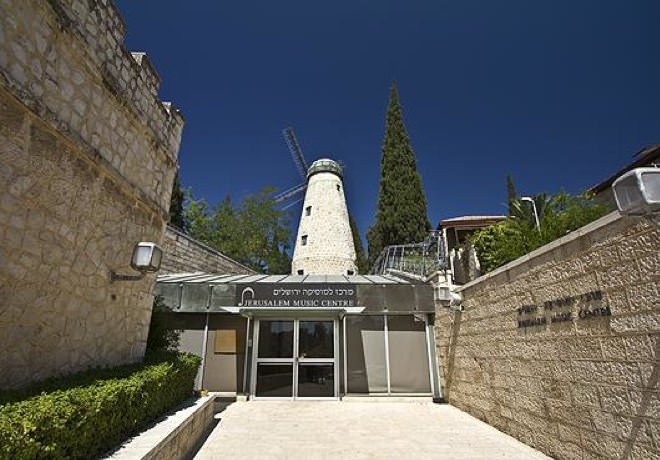 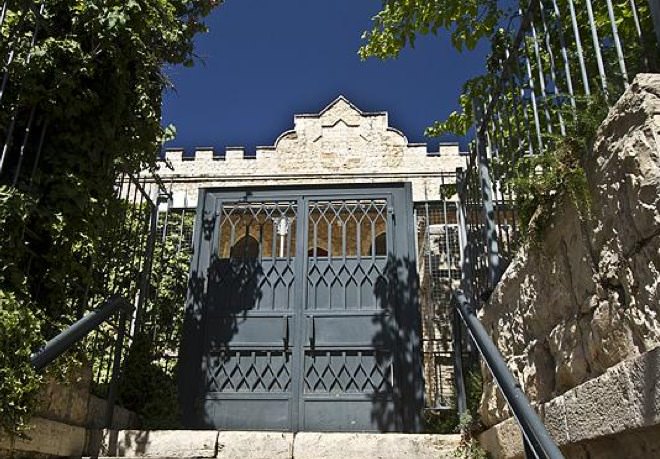 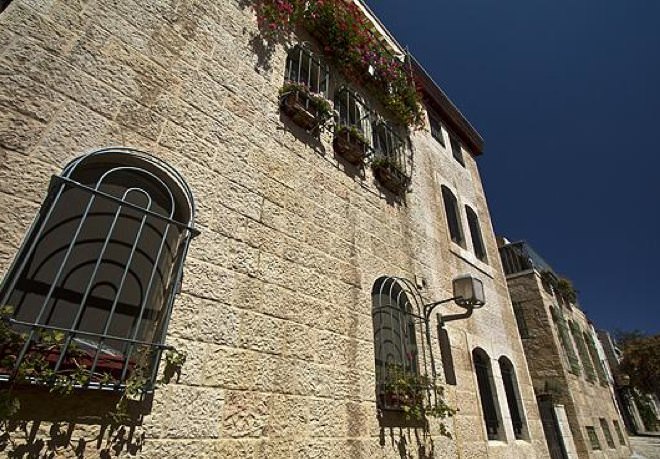 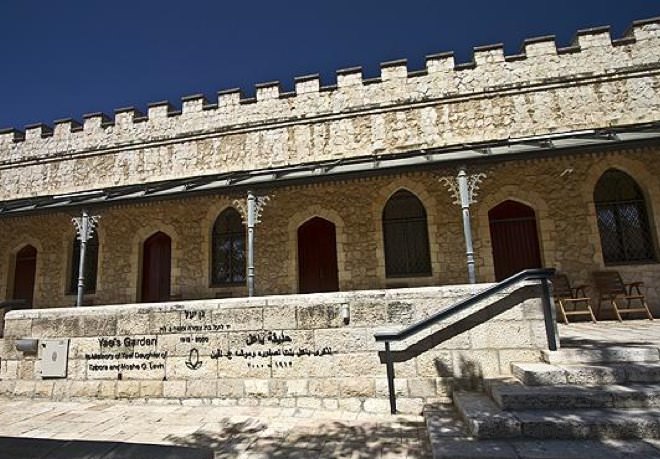 Mishkenot Shaananim and Yemin Moshe were the first neighborhoods established outside the Old City Walls, in "The New Jerusalem," in the late 19th century. The project was an initiative of Moshe Montefiore, a Jewish benefactor, who purchased the land above Sultan’s Pool in 1855, a piece of land stretching over 180,000 square meters.

Yemin Moshe neighborhood, named after Moshe Montefiore, was abandoned during the Independence War; however, after the reunification of Jerusalem in 1967, the neighborhood became a home to academics, writers and artists.

The famous windmill, still standing in Mishkenot Sha'ananim neighborhood today, was the first factory established outside of the walls. Montefiore founded the mill to provide cheap flour to the neighborhoods population.

In our modern time, Yemin Moshe and Mishkenot Sha'ananim neighborhoods are a home for for galleries, restaurants, cafes, as well as the Jerusalem Music Center. They have become a home for artists and intellectuals. In addition, the area has a few touristic attractions such as the Windmill Museum, Montefiore's authentic carriage, a guesthouse, and more.