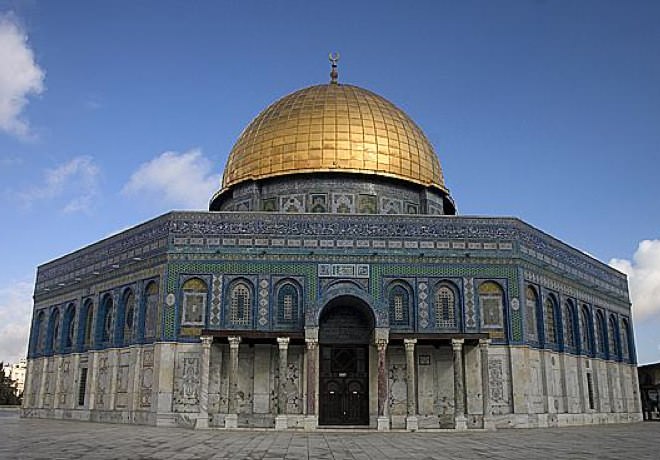 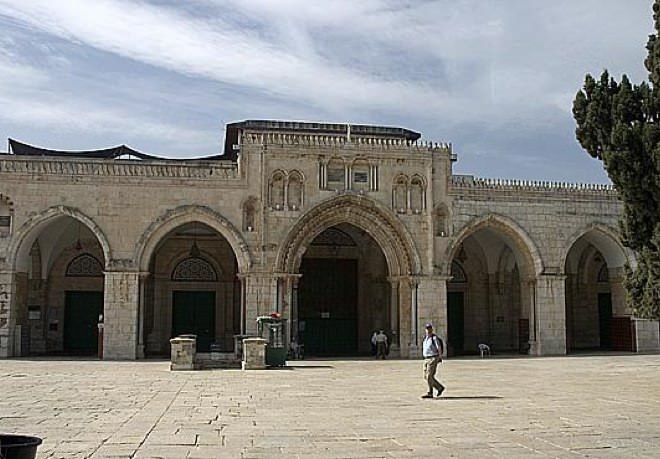 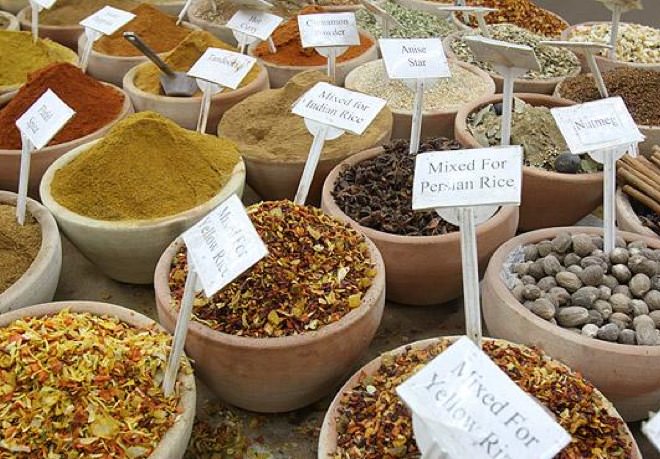 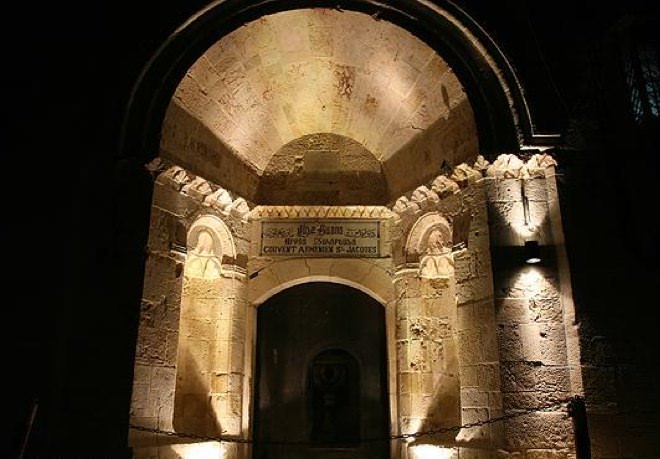 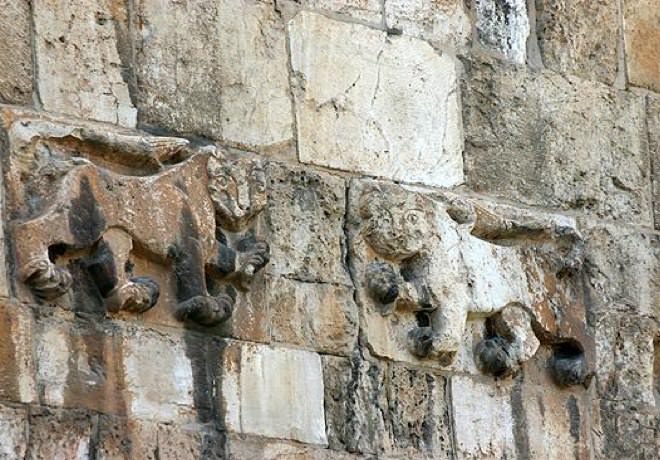 The borders of the Old City of Jerusalem, as we know them today, originate in the Ottoman Period, although there are many holy sites among the walls that were built during the Middle Ages, the Second Temple period, and in modern times.

The name “The Old City” was given to the Old City of Jerusalem in the second half of the 19th century, when The Old City was divided into four quarters: Jewish, Christian, Muslim and Armenian. At that time the first neighborhoods outside of the walls started to grow and develop, and a new part of Jerusalem emerged.

The Old City was concurred by the Jordanians, apart from the Jewish Quarter, during the Independence War, but in May 1948 the Jewish Quarter was also concurred, after the Palmach was unsuccessful in its attempt to conquer the quarter.

During the Jordanian rule in The Old City, Jews were denied entrance into The Old City and its holy sites. Moreover, the Jordanians destroyed the Hurva synagogue, one of the most impressive and important synagogues of Jerusalem.

In 1967, during the Six Day War, IDF managed to conquer back The Old City, and the Jewish Quarter was renovated, as well as the Hurva synagogue, which was restored and reopened for the public.

The Old City holds most of Jerusalem's sacred sites for Judaism, Islam and Christianity, as well as tourist attractions such as the Muslim Quarter Market, the Hurva Synagogue, the Western Wall Tunnels, Temple Mount, the walls of Jerusalem, Dome of the Rock, Holy Sepulcher, Tower of David, the Al-Aqsa Mosque and the Omar Mosque, Via Dolorosa, and more.