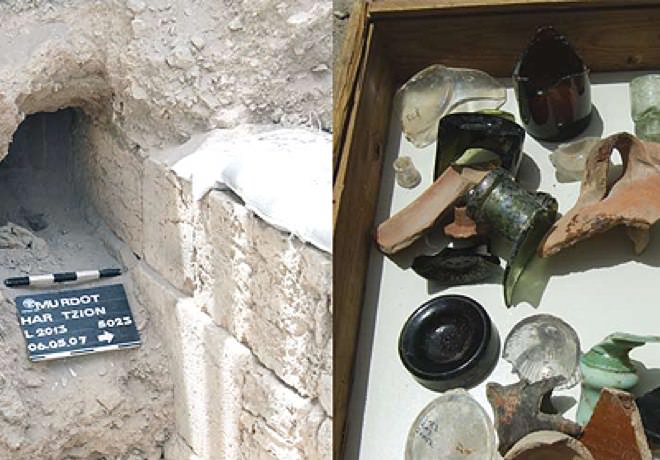 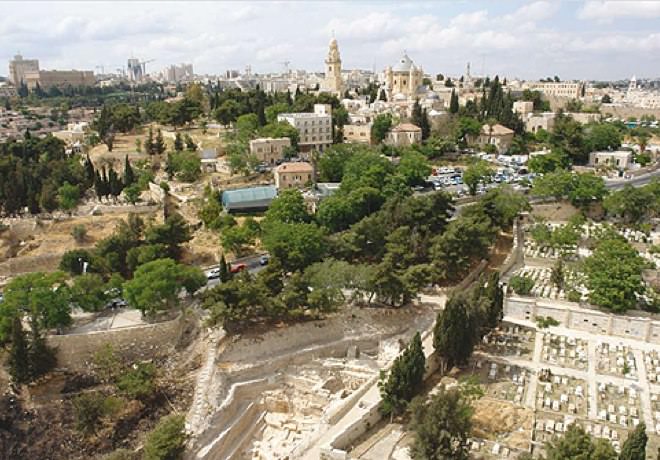 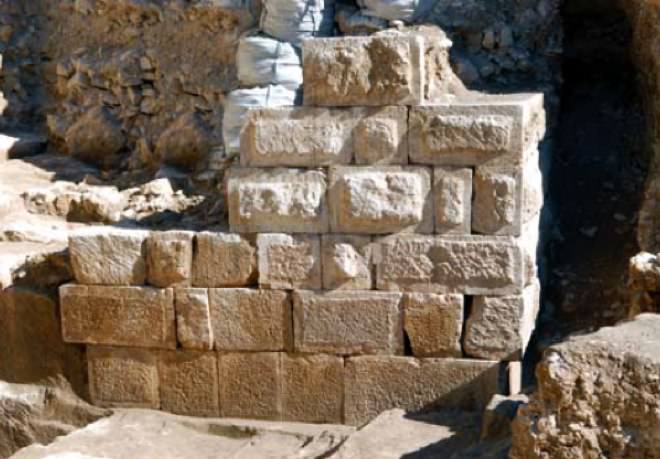 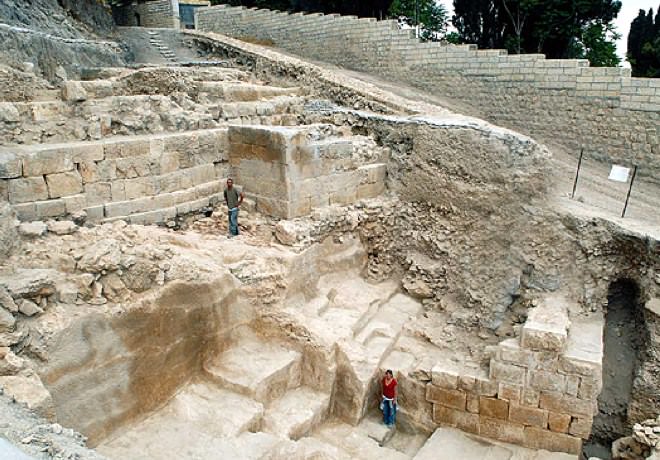 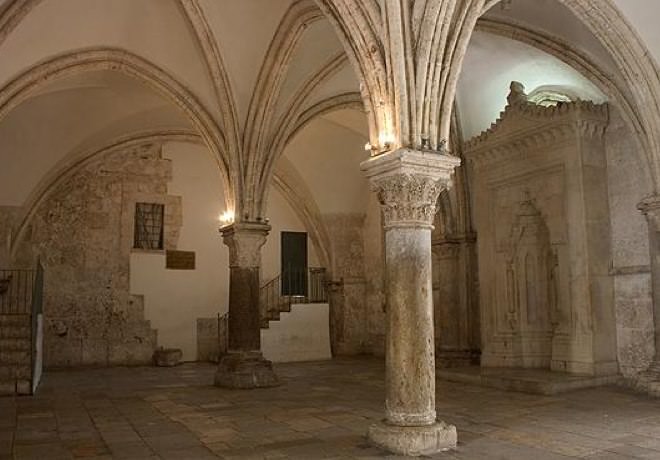 Mount Zion is located outside the walls of the Old City of Jerusalem, to the southwest. Various sites considered holy by Judaism, Islam and Christianity are located on Mount Zion, including several battle sites, museums and cemeteries. According to the Christian tradition, Judaism and Islam, Mount Zion is where Kind David is buried.

During the First Temple period, Mount Zion was an important part of Jerusalem, but after the destruction of the Temple, Mount Zion was left outside the city walls. With time, Jerusalem grew and the Western Hill, also known as Mount Zion, had became a part of the city once again. Today, Mount Zion is the home of many important sites, among which are David’s Tomb, The Holocaust Chamber, Last Supper Hall, Dormition Abbey, Church of St. Peter in Gallicantu, and more.

After the War of Independence, Mount Zion stayed in the hands of Israel for 19 years, thanks to its location on the line crossing Jerusalem and the Old City after 1967. In those days it was a good outlook post on the Old City from David’s Tomb. Also, Mount Zion was then the cardinal holy place left in Israeli-Jewish Hands. Every year people would come to Mount Zion on Tisha B’Av in order to watch over the Western Wall and Temple Mount, remembering the destruction of the temple.