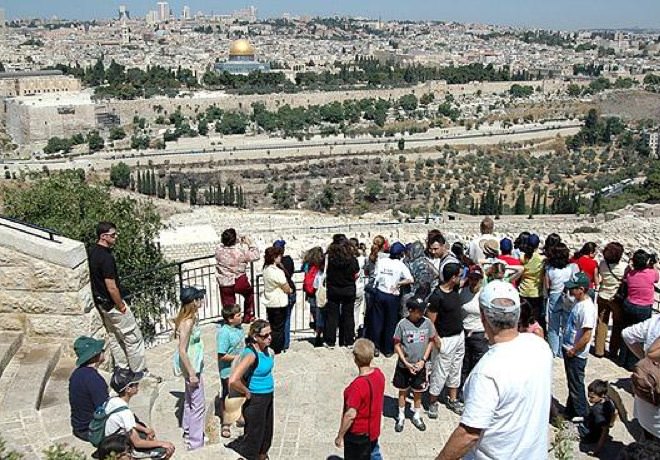 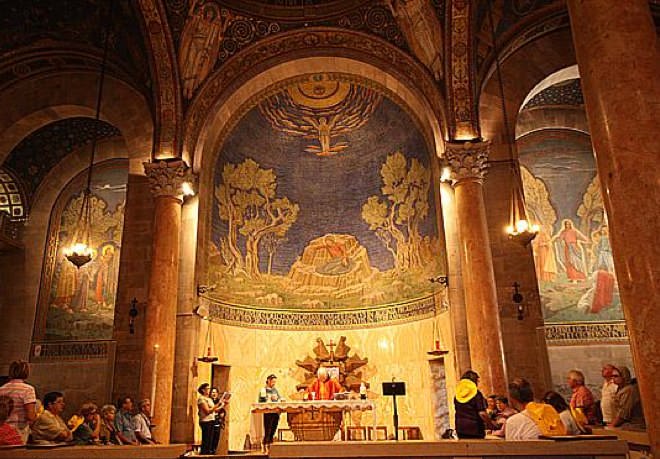 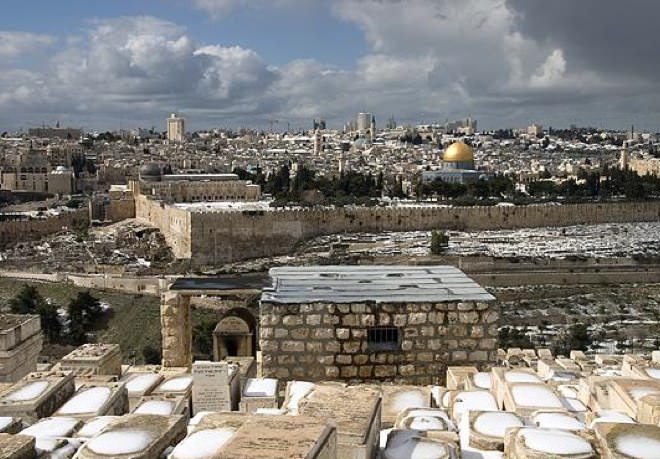 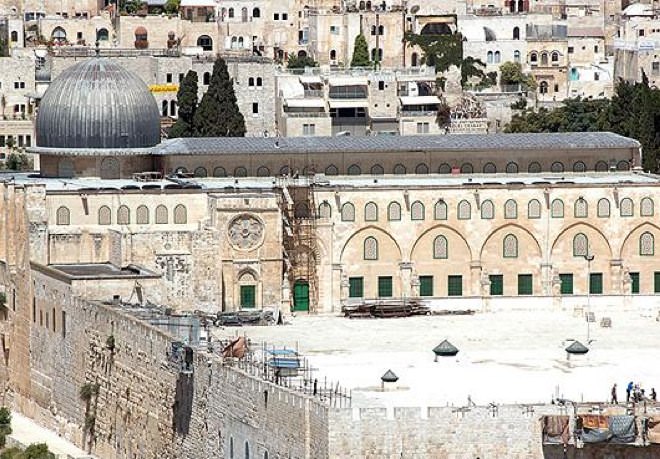 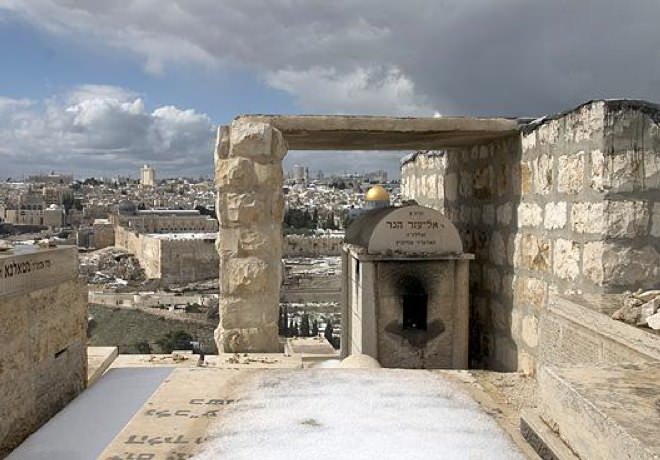 The Mount of Olives is situated east of the Old City, and it a sacred place to Judaism, Christianity and Islam. It is part of a mountain ridge that runs 3.5 km, surrounding Jerusalem, and has three important peaks: Mount Scopus, Mount of Olives and Mount of Corruption.

The Mount of Olives always played an important role in the life of Israeli citizens, because of its sanctity, its height and its strategic importance. Its location in proximity to the Temple has naturally nominated it to serve as a substitute for Mount Moriah when Jews were prohibited from entering Jerusalem. Many would come to the mountain as pilgrims, as it was considered a holy place, worthy of prayer.

In the days of the First Temple period, the Mount of Olives was used as burial site for Jews, as according to Jewish law Jews were not to be buried in the city of Jerusalem. The sanctity of the mountain and its importance were a sufficient cause to continue the burial tradition on Mount of Olives, which continues even today.

Many churches and holy sites populate the Mount of Olives, including The Pater Noster Church, Chapel of the Ascension, the Church of Mary Magdalene, the Gethsemane, The Tomb of the Virgin Mary, Tomb of the Prophets Haggai, Zechariah and Malachi, Tomb of Absalom, Augusta Victoria Hospital and the Mormon University.