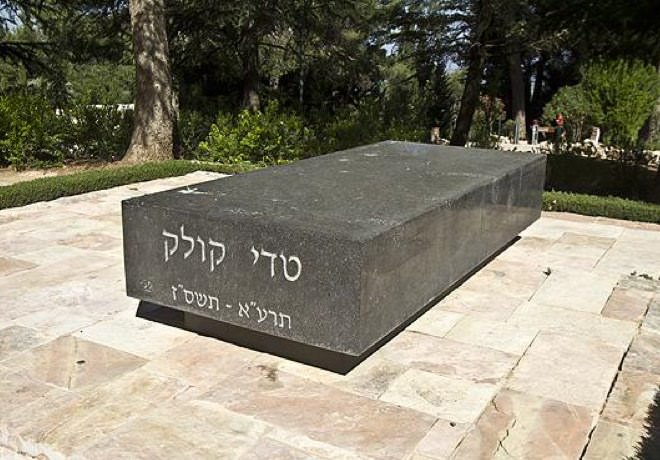 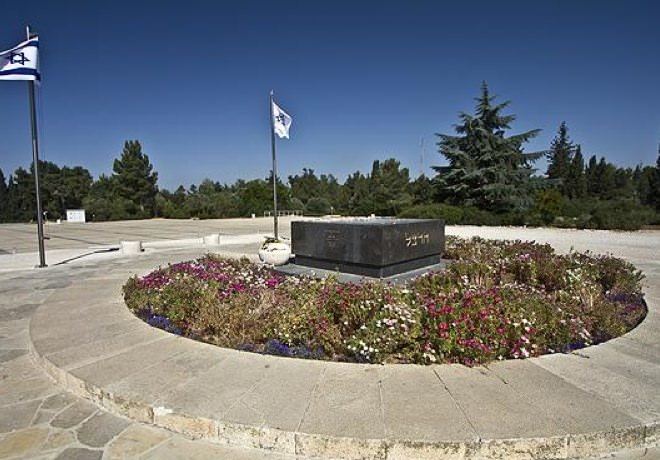 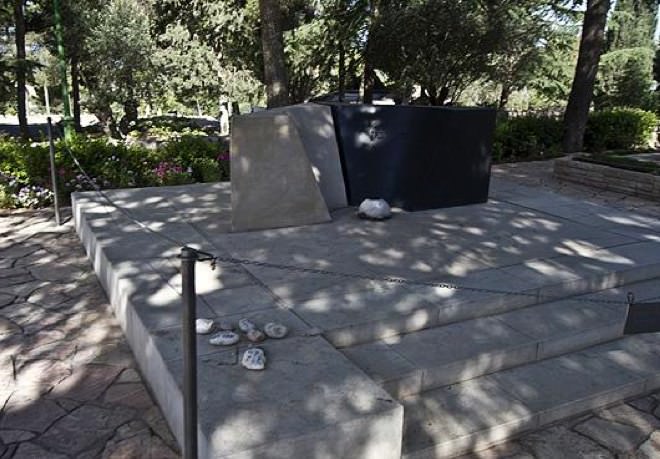 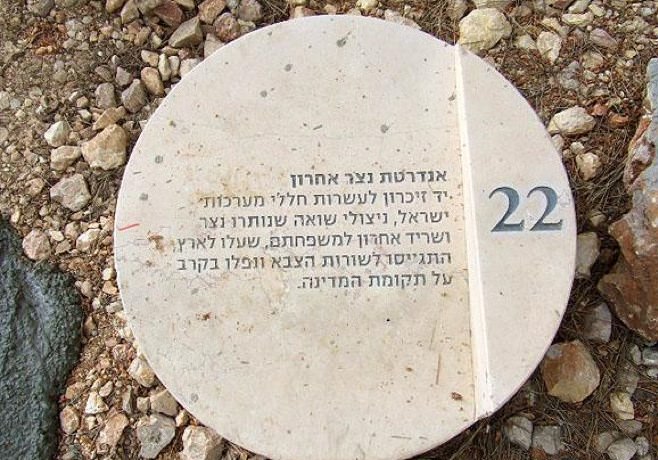 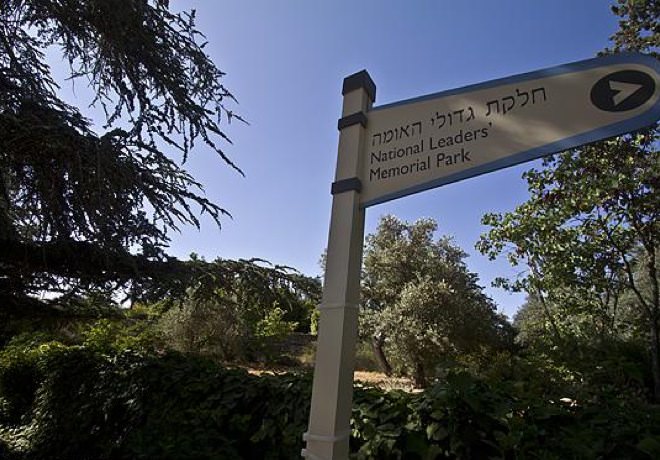 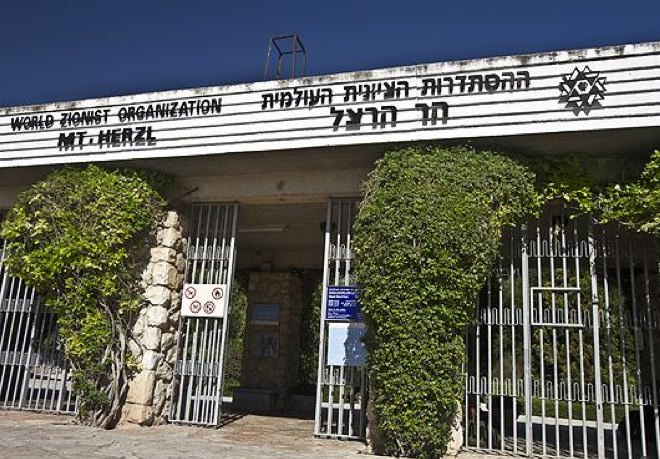 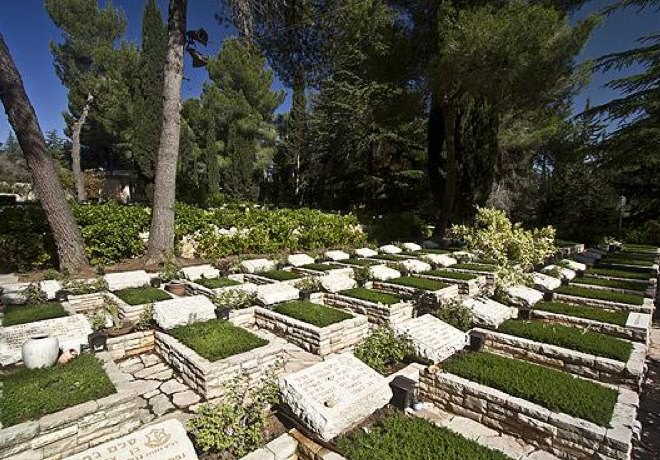 Mount Herzl is located in West Jerusalem, beside Jerusalem Forest, near Bait Va-Gan neighborhood, Beit ha-Kerem and Yefe-Nof. It is a national symbol and a memorial for the collective memory of Israel. Mount Herzl is the home of several national institutions, such as the grave of Theodore Herzl, The National Civil Armies and the main military cemetery of Israel, where all the leaders and generals of the state are buried.

Near the military cemetery the Garden of the Missing Soldiers was established, in the memory of IDF soldiers whose bodies were never found. On the west slopes of the mountain lies Yad Vashem, and The Herzl Museum dedicated entirely to the visionary persona of Theodor Herzl. There are also monuments in memorial of Hagana fallen soldiers, and the victims of terrorist attacks.